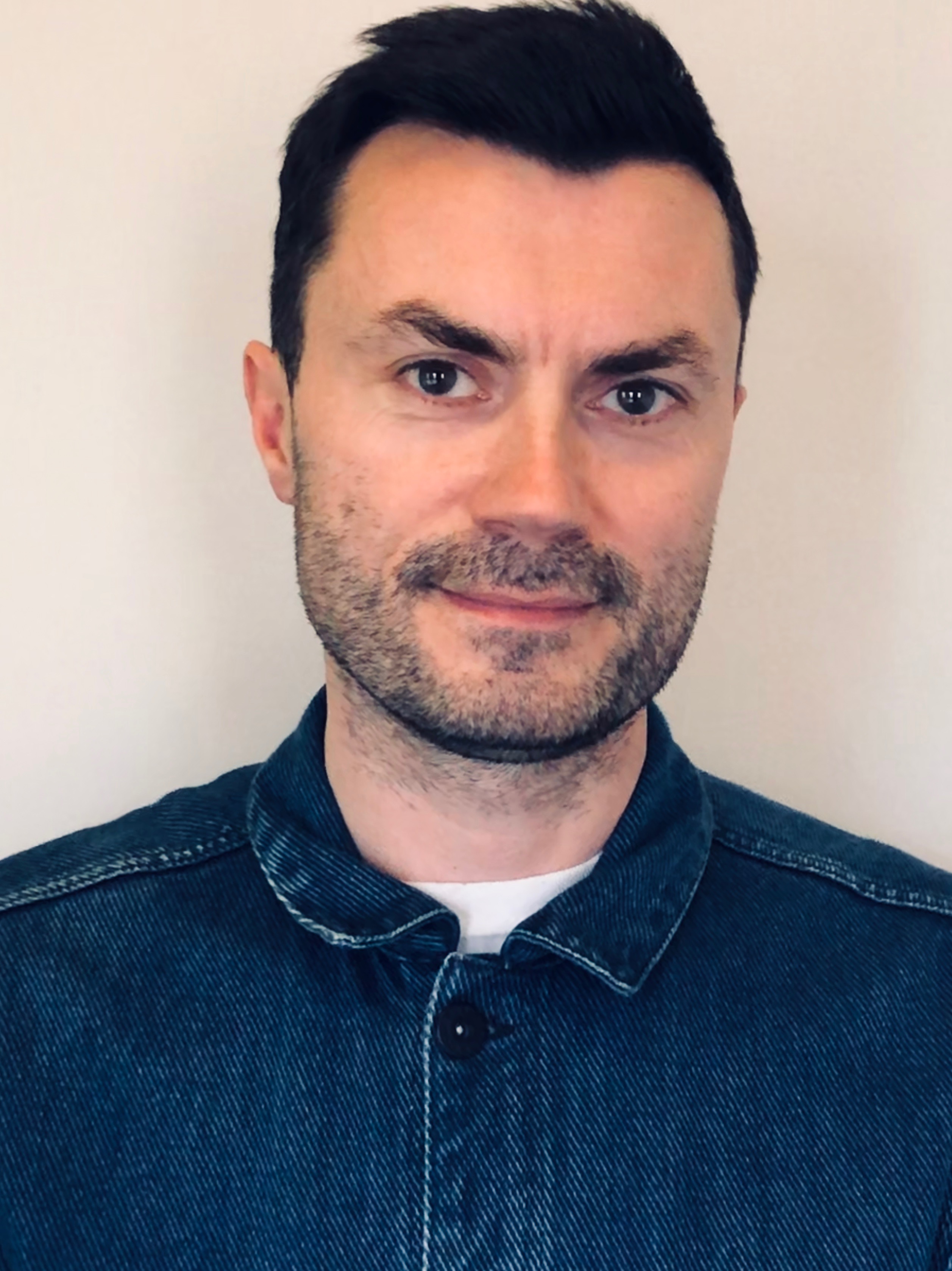 Rory spent 10 years as a sync director in the film and trailer department of EMI Music Publishing in New York, working on both independent films and studio productions from Universal, Dreamworks, Sony Pictures and MGM.  After leaving EMI in 2012, Rory worked as clearance consultant on numerous US projects including the film 'White Girl' and on video game projects  'Saints Row IV' and 'Dead Island 2'.  Since relocating to Ireland, he continues this work with Planet of Sound Music as well as being a founding partner of Tremolo Music Publishing, a small sync focused Irish catalog.