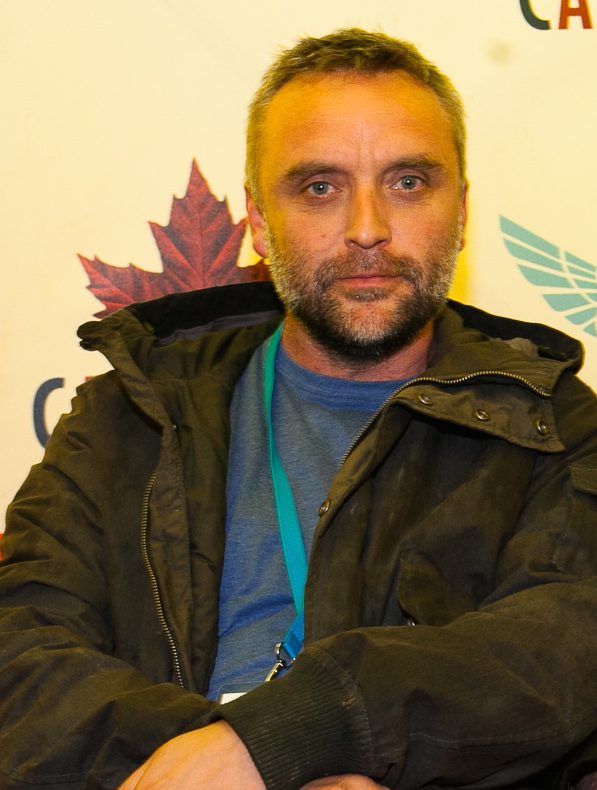 Michael is Managing Director of Blue Monkey PR since 2010, an Irish PR agency with a large focus on music and live events. Following studies in Business and Media, Michael worked in journalism from 2001 to 2010. He has been a contributor to a wide variety of publications including the Irish Times, Irish Examiner, Sunday Independent, Sunday Tribune, Sunday World, Irish Independent and Evening Echo, as well as most of the country’s tabloids and music publications Hot Press and Foggy Notions.

He was Deputy Editor at Inside Cork newspaper, before becoming editor of the Cork Independent, a position he held for three years, growing the paper to a circulation of 70,000 per week. During this time he helped with the launch of the Limerick Independent, editing the paper and forming the editorial team during its initial stages.

Michael is also well known to radio listeners in Cork through his weekly radio show Select Irish (formerly The Green Room) which he has presented since 2003 on Cork’s 96FM. He also produces and presents the daily entertainment news bulletin, Access All Areas. He has also been a contributor on TV3, RTE Radio 1, Newstalk and London’s XFM.

Previous musical incarnations included work as a music promoter under the moniker Czar Promotions and has worked as booker for festivals including the Irish Green Gathering and Cork Midsummer Festival. He also co-founded and edited the music blog Noise (wearenoise.com).