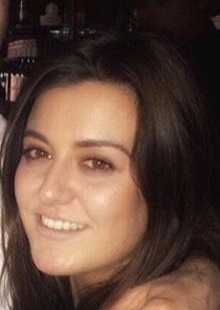 Jodie has been working as a publicist at Ireland’s biggest promoter MCD Productions for almost 3 years. She has managed the PR campaigns for Irish artists such as Dermot Kennedy, Picture This, Sorcha Richardson, LYRA and Kojaque and for international artists like Ariana Grande, Post Malone, Gerry Cinnamon, Christina Aguilera and Sigrid.