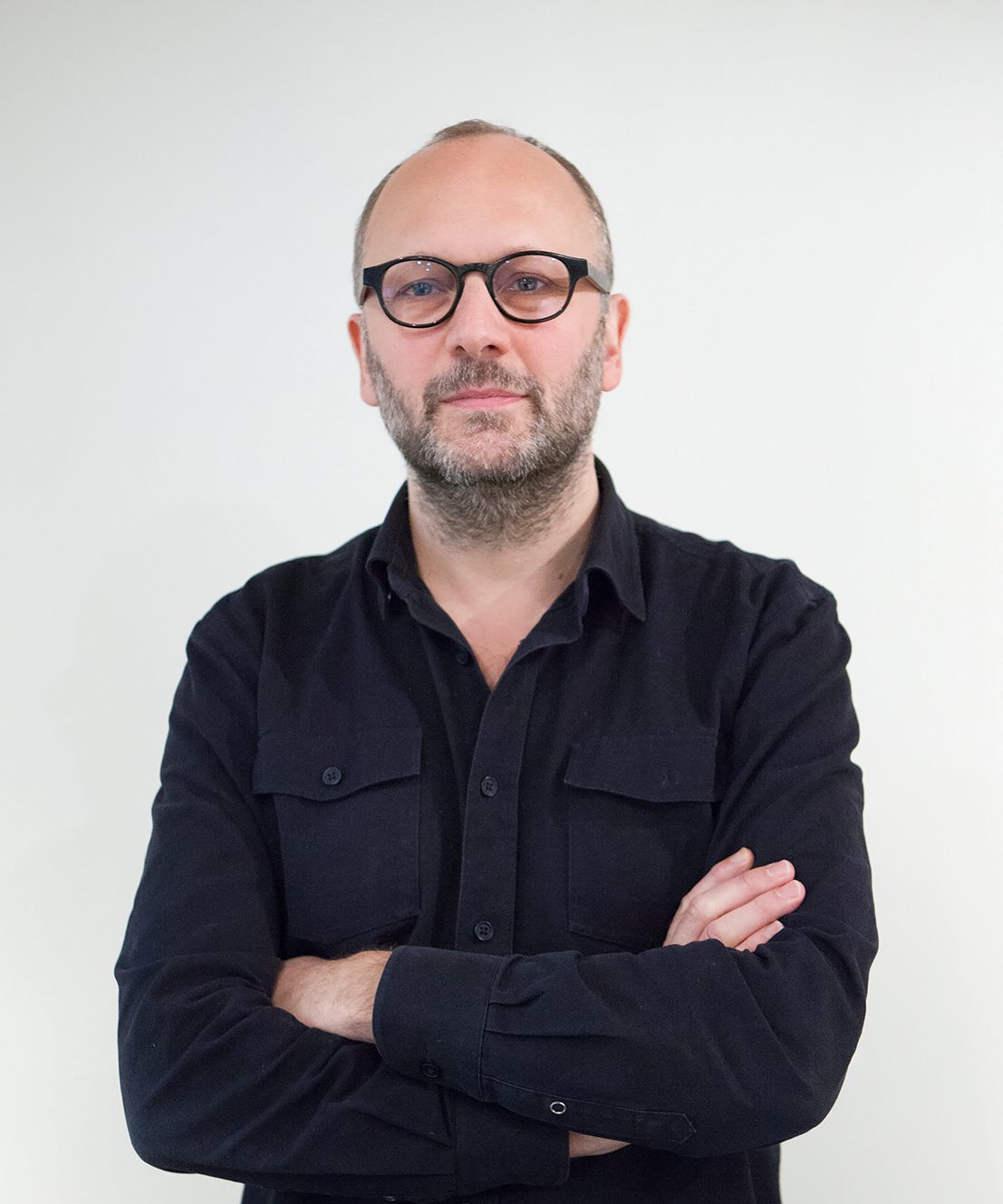 With his own band he released his first album when he was 18. Then he got signed to Warner in Norway and did 4 albums with Chocolate Overdose (singer/writer) He founded Lydriket studios in 1998 and Your Favorite Music (production company) in 2003. He brought his the two companies with him when joining MADE in 2012. He is now representing Sigrid, AURORA, iris among others.